On the 13th and 14th of May we had a fantastic Cornish Art and Fine Art Sale. The sale saw some great results for Cornish and Modern British artist's work.  While prevailing fashions may have gone against some areas of the traditional art and antiques market, Modern British art is a sector that has benefited from changing tastes over recent decades; As an auction house located at the heart of the history of the St.Ives, Newlyn and Lamorna art colonies, we have had the pleasure of selling some incredible Cornish, mod brit, artwork with strong provenance, from the highly renown to some lesser-known artists, whose work is now starting to rise.

One of the stand outs from the sale was Cornish artist, Bryan Pearce, who’s most stunning painting sold for £38,000 and his other two oil paintings selling for £10,000 and £9000. Bryan Pearce was one of the country's foremost naive painters, through the on-going re-examination of familiar views and landmarks, Pearce offers us his profound extraordinary experience of his home town, St Ives. He suffered from the rare condition Phenylketonuria, which affects the normal development of the brain, but was encouraged by his mother, who was herself a painter, and then later in his career by other St Ives artists such as Peter Lanyon. Over our last few arts sales, we have seen an increase in price and demand for Pearce's work. 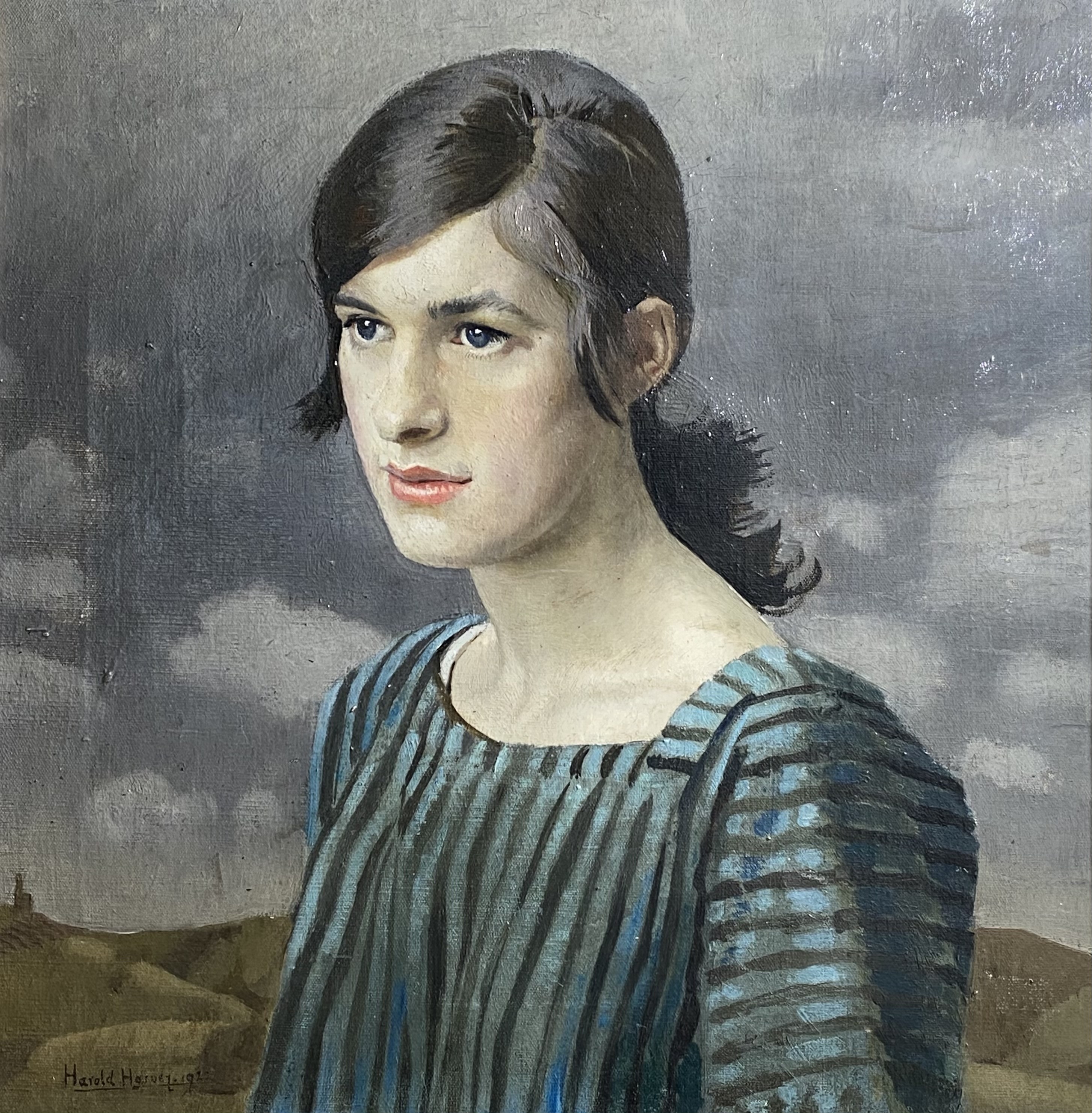 In the sale we had the stunning painting of a ‘Portrait of Clara’ by Cornish artist Harold Harvey, that sold for £12000 and a landscape ‘mining landscape’ for £3700. Harold Harvey (1874–1941) was a Newlyn School painter who painted scenes of working-class Cornish fishermen, farmers and miners and Cornish landscapes. He was born in Penzance and trained at the Penzance School of Arts under Norman Garstin and the Académie Julian in Paris. Harvey's style had altered significantly in the previous fifteen years and his pre-war Naturalism had given way to a clean marquetry of flat, unmodulated colours, which reacts sensitively to the tonal alterations of the Cornish landscape and his subjects. 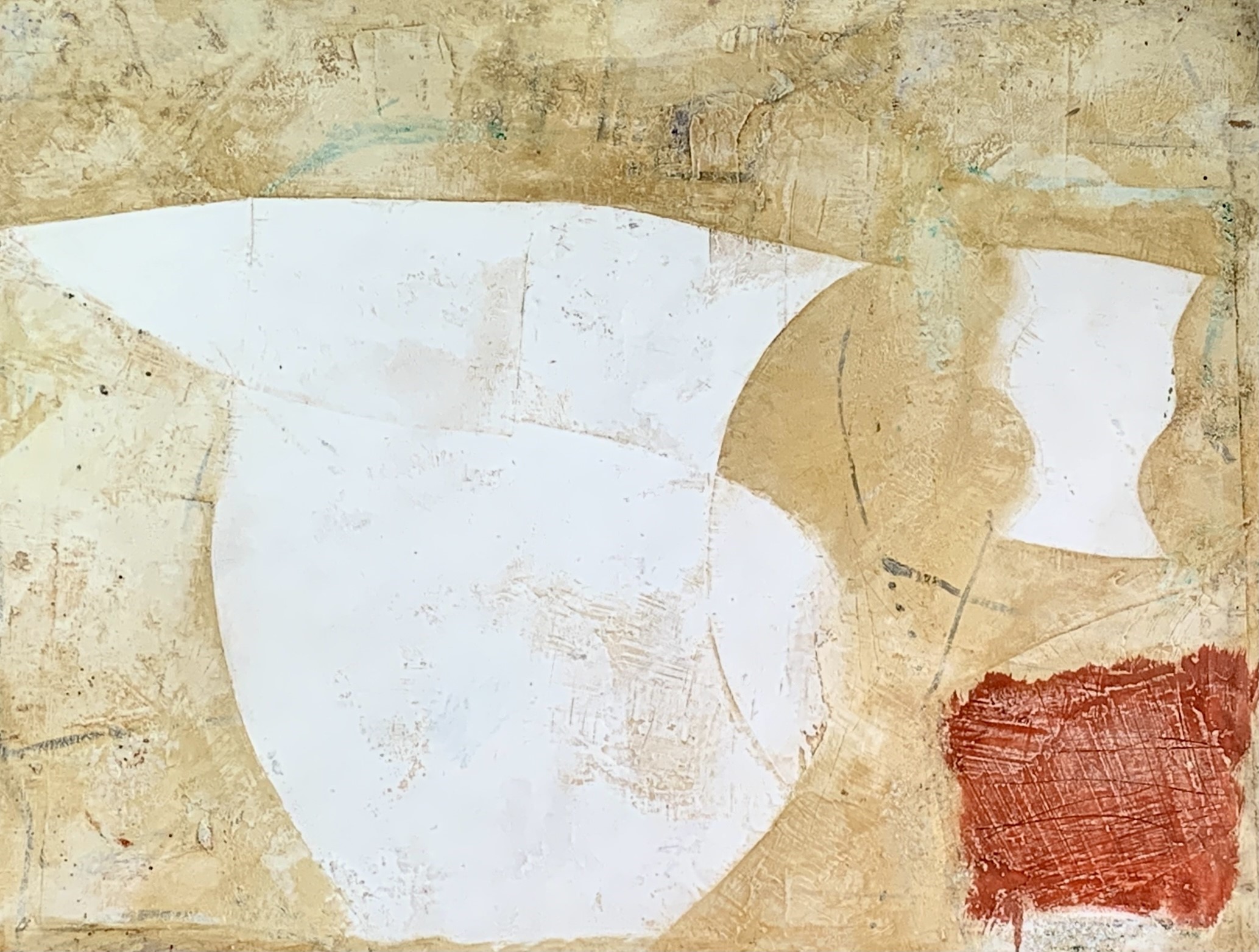 Three Modern British and Cornish artists work that did well at auction were Sir Terry Frost, Breon O'Casey and Bryan Ingham’s paintings.  We have seen a rise of demand for their work over the last two art sales this year. Other impressive prices from Cornish artists went to Charles Napier Hemy’s, The Fisherman's Sweetheart, which sold for £19500. Gill Watkiss’s ‘Winter Time, Porthcurno cove’ selling for £3900, John Anthony Park’s ‘ St.Ives Harbour’ sold for £7000 and Frederick James McNamara Evans painting of ‘The Penny Whistle’ sold for £5200. 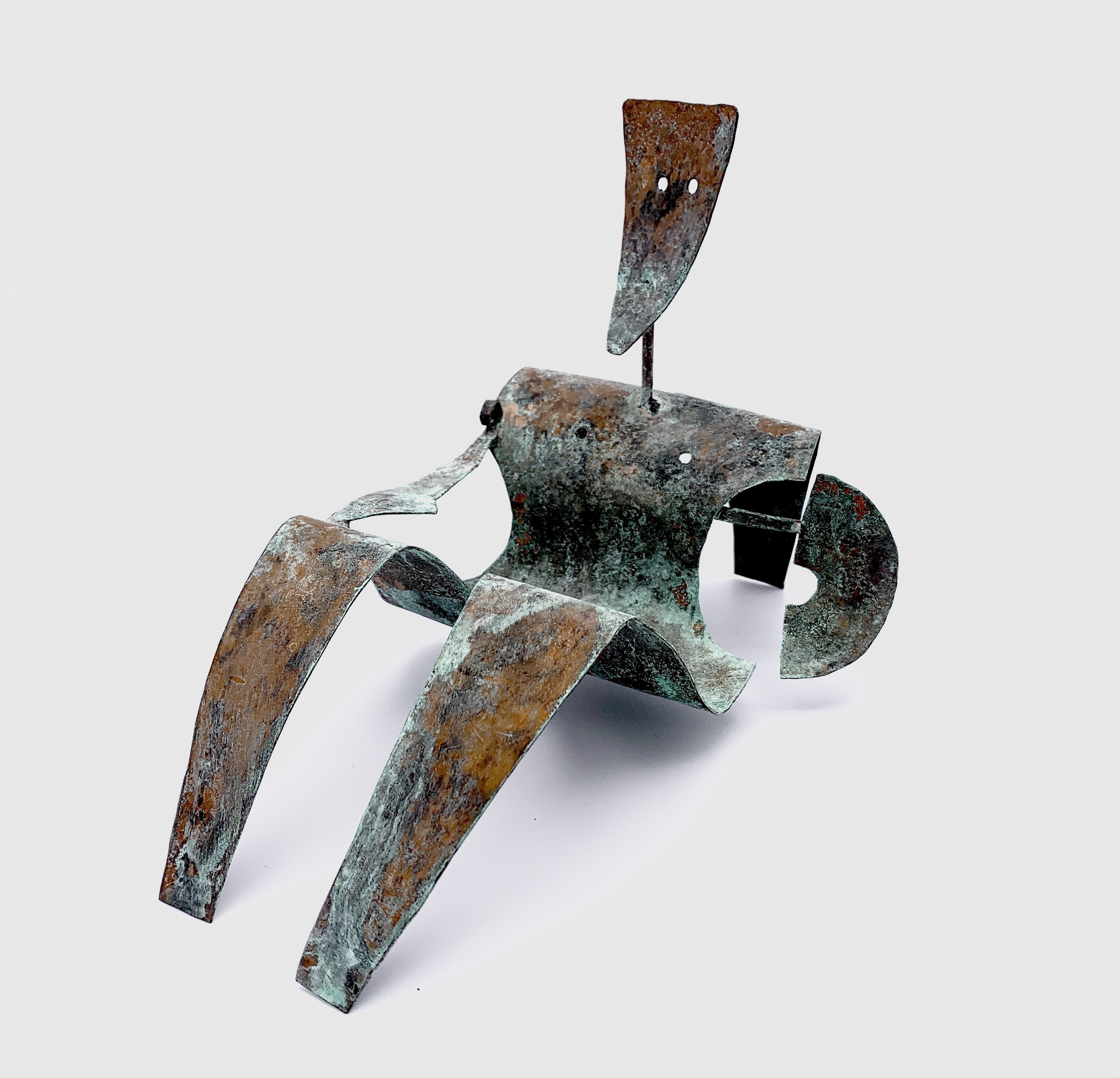 In our May art sale, we had some fantastic sculptures for sale such as Barbara Hepworth’s ‘Two forms (Ceil`)’ which made £56,000 at auction and an interactive ‘Sculptural Forms’ by Paul Mount which sold for £6000. However, one artist and sculptor we found to sell well but is somewhat overlooked and relatively unknown, was self-taught artist, William Black. Black spent the early 1950's working as an architect. Inspired by the abstract avant-garde movement rapidly developing in West Cornwall, Black decided to move to St Ives to pursue his passion for art and to initiate his career as a sculptor and painter. During his time living and working in St Ives he formed a close friendship with John Tunnard and collaborated with many artists including Ben Nicholson, Barbara Hepworth and Naum Gabo. Blacks small sculpture figures sold between £700 and £1250 at auction, he is definitely an exciting artist to look out for in future sales.

Our next fine art sale is on the 22nd of July and we are now taking in items for the sale, contact our offices to enquire about getting artwork into the next Cornish Art and Fine Art Sale.