Coming up in our Antiques and Selected Items Sale is lot 325, a wonderful collection of original, hand printed, large format photographs by Edward Harland Duckworth. The photographs have strong provenance, coming from the estate of Henry Jarvis Savory M.SC. Savory was a departmental head at Ibadan University whilst Duckworth was Inspector of Education in Nigeria. They became colleagues and close personal friends throughout their shared time in Nigeria. 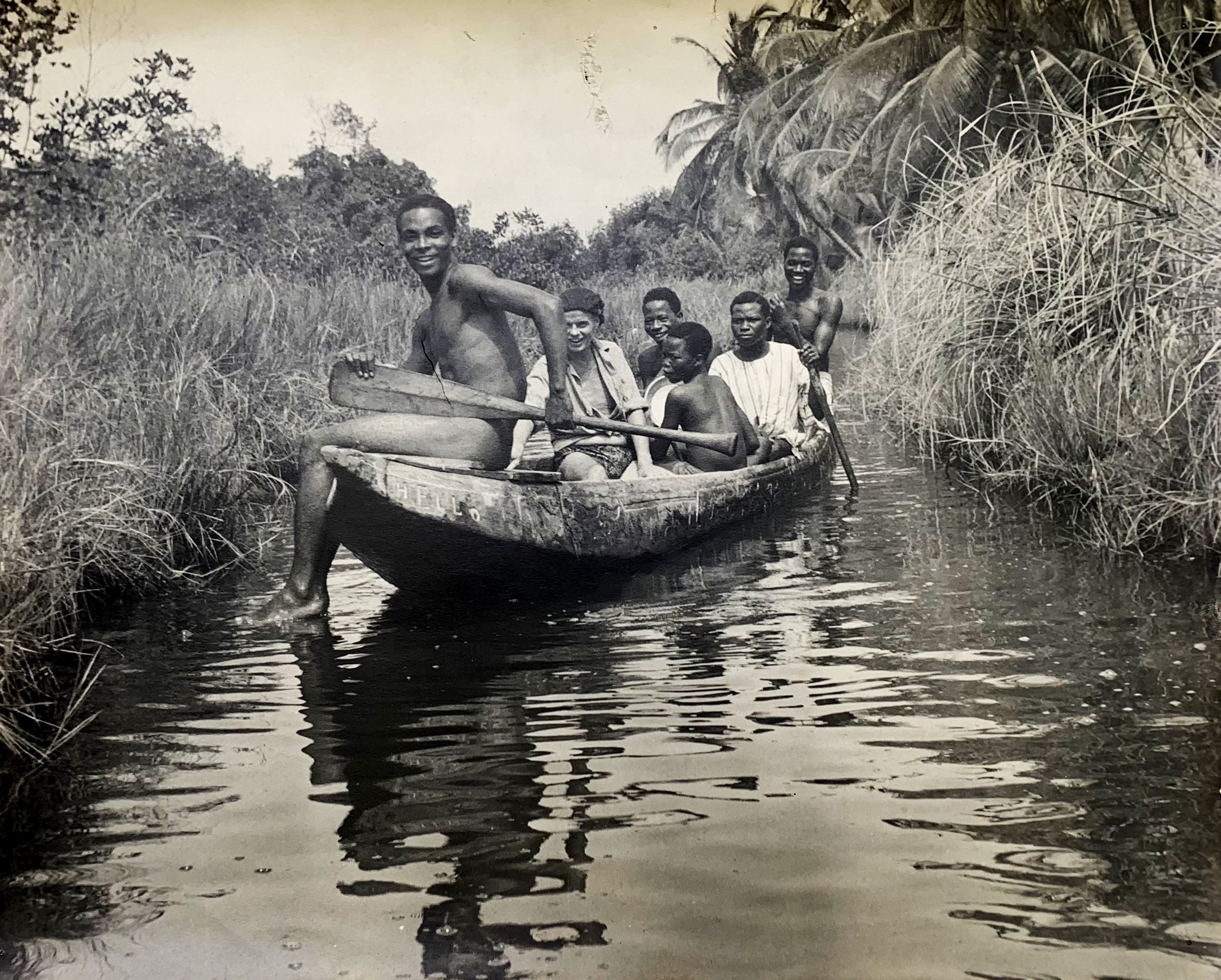 A group of young men rowing down a river

In 1944 the post of Inspector of Education was abolished and Duckworth was officially designated "Editor of Nigeria (Magazine) and Organiser of Exhibitions" In this post he fought for the recognition of Nigerian arts and crafts, the establishment of museums and the preservation of antiquities. 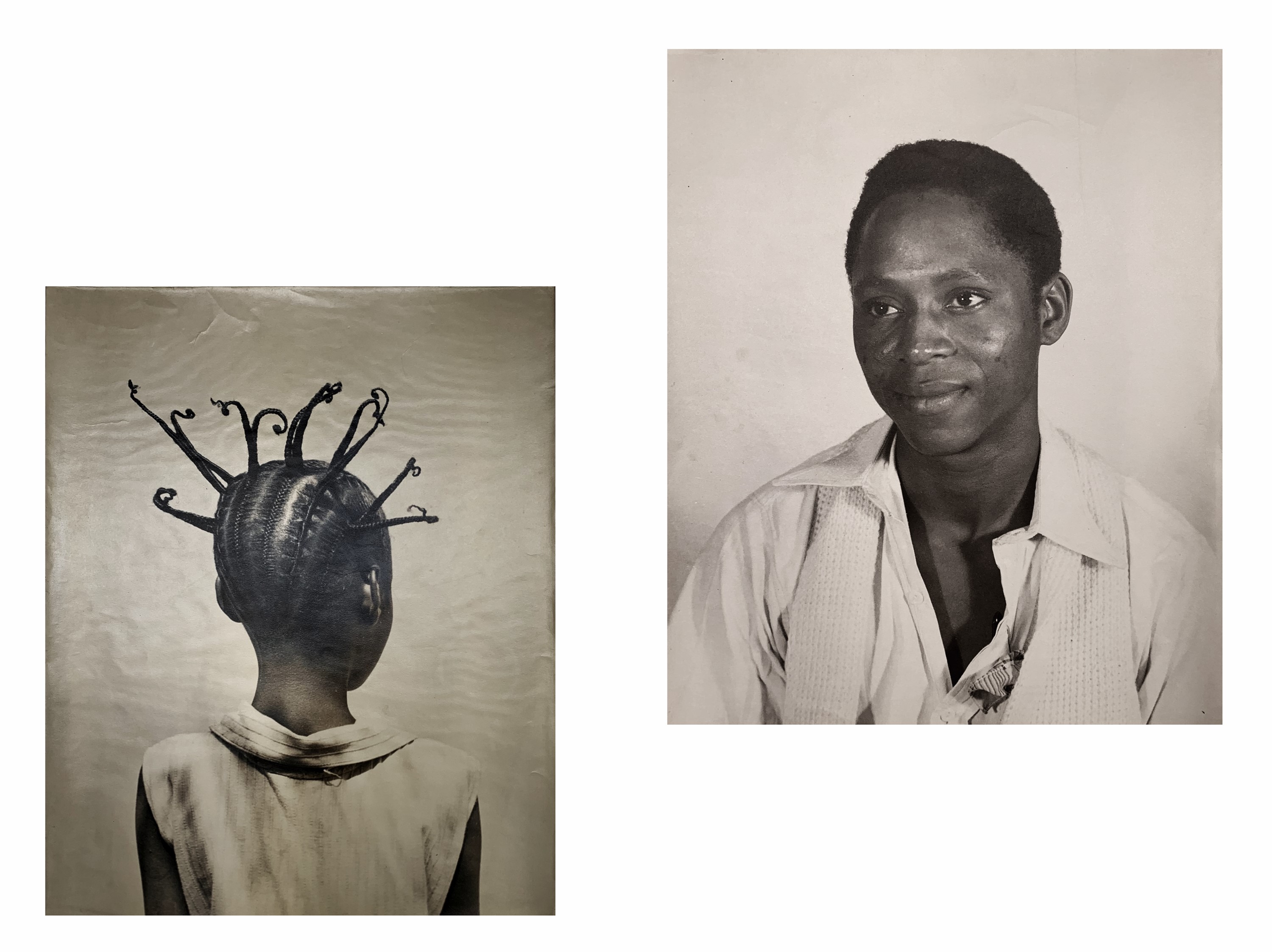 Britain’s colonial rule in Nigeria lasted for 60 years. However, after 1940 the response to the growth of Nigerian nationalism and demands for independence, moved the country toward self-governance. Then, with the wave of independence sweeping across Africa, Britain agreed on October 27th 1958 that Nigeria would become an independent state on October 1st 1960.

This collection of photos would have been created between the 1940s and 50s, during the 1940's Duckworth would have still been inspector of education in Nigiera. It was a time where political activities were broadened to include more people because of the result of the Nigerian Youth Movement. Looking back now Duckworths images were perhaps not a true realistic representation of Nigieria of the time, coming from a British colonal perspective. However, his photos show his close relationship to his subjects, who were mostly his students and enviromental portraits of them working or going about their dailylife.

Two young women sitting by a series of clocks

Duckworth retired in 1953 and went to live with his sister in Cheltenham where he lived for the remainder of his life. He died in January 1972. His papers and photographs lived on and are held in institutions such as the Bodleian Library, The Northwestern University Melville J. Herskovits Library of African Studies, The Danford Collection of West African Art and Artefacts; Birmingham University and the National Archives. 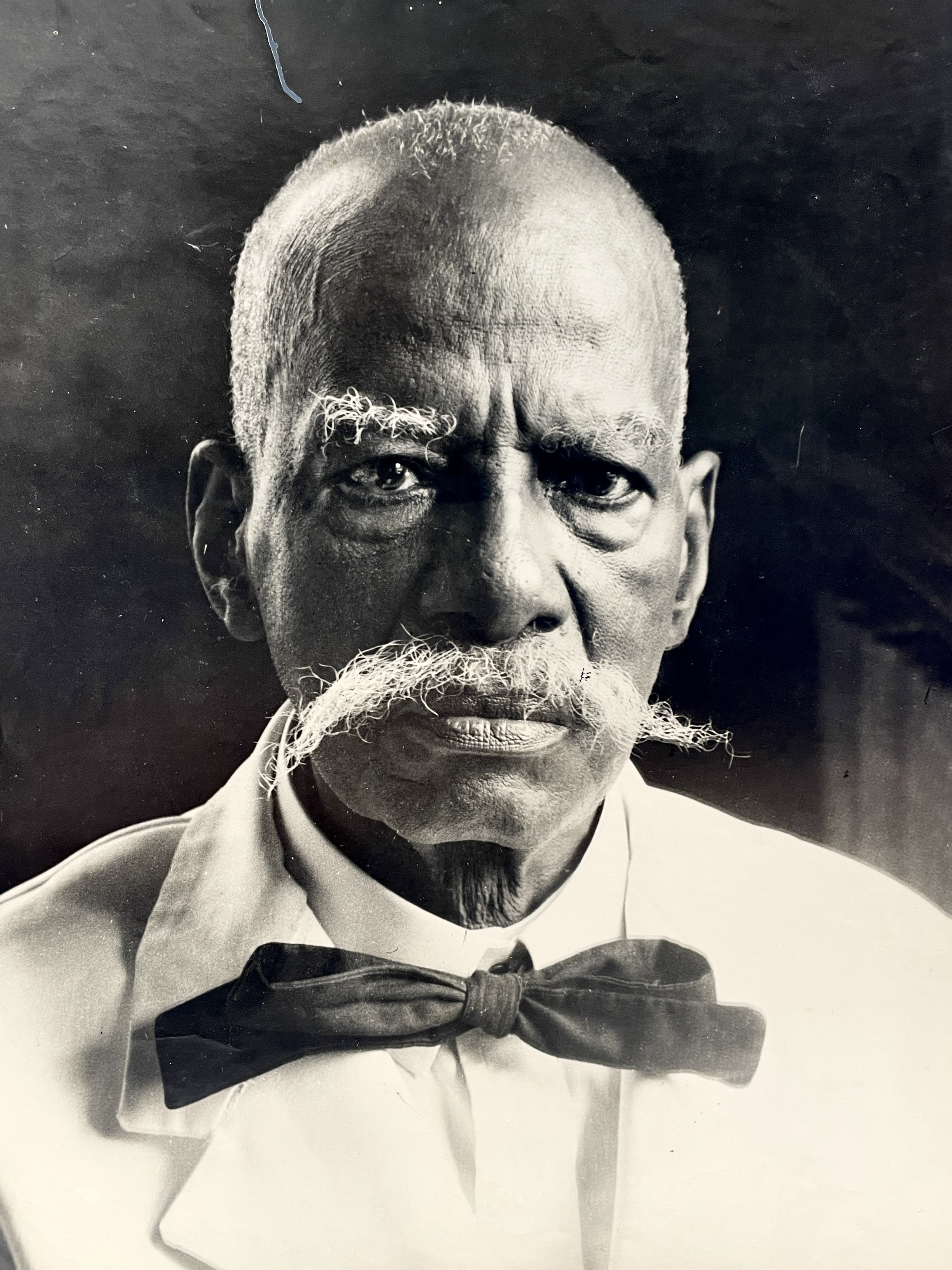 A portait of a man

Our two day Antique and Selected Items Sale will start on Thursday the 3rd at 10:00am and then run through Friday the 4th. To register to bid contact our office and view the catalogue on our website.