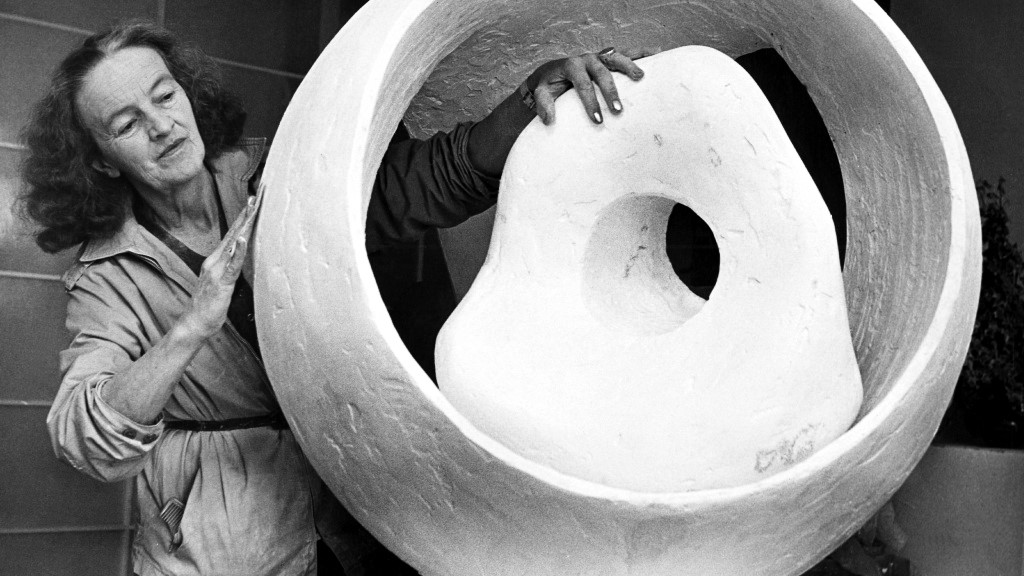 Barbara Hepworth and the Cornish landscape

Dame Barbara Hepworth’s work has always been said to reflect the landscape in which she embodied. However, it was her relationship with the Cornish landscape that arguably influenced her to create some of her most profound work in her long career.

Born in Wakefield, Yorkshire in 1903, Hepworth grew up surrounded by countryside “All my early memories are of forms, shapes and textures,” she wrote in her autobiography. “Moving through and over the West Riding landscape with my father in his car, the hills were sculptures; the roads defined the form. Above all, there was the sensation of moving physically over the contours of fulnesses and concavities, through hollows and over peaks – feeling, touching, through mind and hand and eye”.

Hepworth studied at Leeds, travelled around Europe in her youth and later moved to London. She found the  atmosphere and landscape in London cramped and difficult to draw inspiration from the natural world around her. In 1939 at the beginning of the second world war, Hepworth moved to Cornwall with her first husband, the painter Ben Nicholson. It was then Hepworth found the power she had been unable to find in the developing metropolitan world, and with this rekindled connection to landscape produced some of the finest sculptures of her career.

"This relationship between figure and landscape is vitally important to me. I cannot feel it in a city."

The move clearly affected Hepworth’s practice. Works produced were named Sea Forms, Rock Formation, Sea Formation, Figures in a Landscape, all centred around this new environment in which Hepworth would remain for the rest of her life.

Hepworth conveys the human figure and human spirit inhabiting the landscape through her work. She said “For me, the whole art of sculpture is the fusion of these two elements.’ Her friend and art writer E.H.Ramsden believed “boundaries between subject and object are broken down and experience is recognised as a continual, lived process in Hepworth’s work”. What Ramsden was suggesting is that her work offered new shapes and invited the viewer into the sculpture by creating a space inside the object. She wanted to create in the viewer the same feeling she had when she stood within the Cornish landscape. 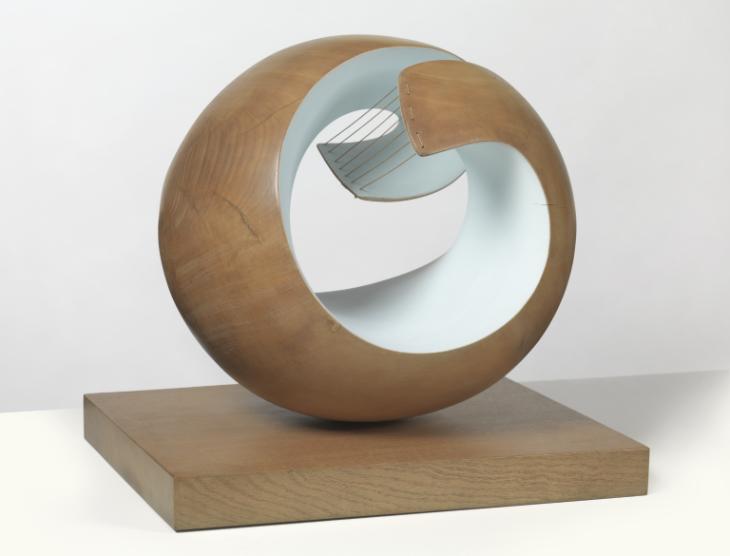 One work in particular Pelagos (‘sea’ in Greek) has been explicitly identified as being inspired by a particular view of the bay at St Ives. The view captures the point at which two arms of land enfold the sea from both sides, an embrace that remains at once still and tormented. From this view Hepworth creates a hollowed out spiral formation. Taunt strings pulled across the carcass of wood become expressive of the tension Hepworth felt between the raw, rugged coastline and weather of Cornwall. 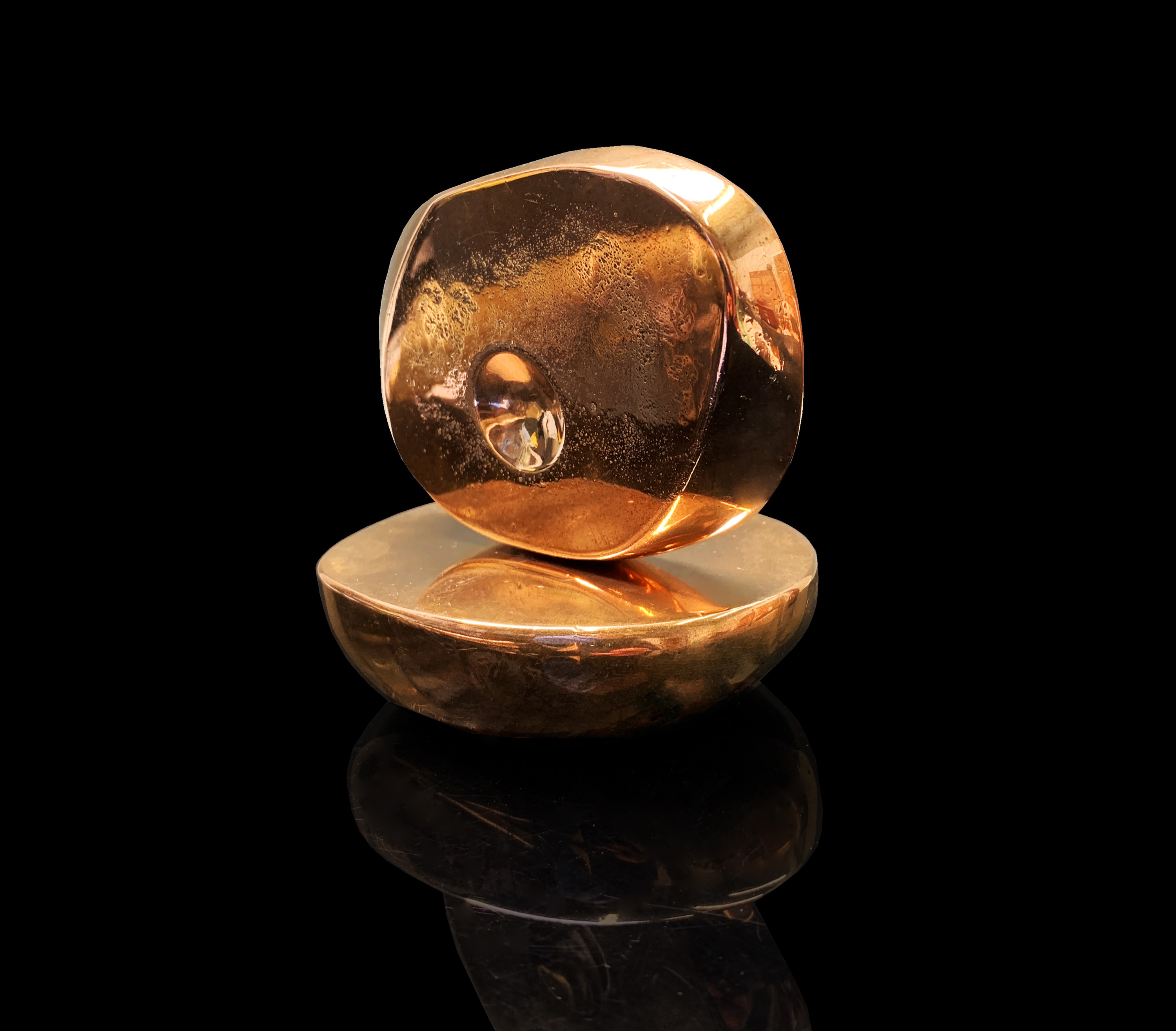 In our Cornish Art and Fine Art Sale on the 13th and 14th of May, we have the pleasure of having her stunning piece, Two Forms (Ciel), edition 4/10 in polished bronze. This is a later piece conceived in 1959 and cast in an edition of 10. After the second world war Hepworth wanted her work to be seen and exhibited globally. She felt that her sculptures made out of wood would be too delicate to travel without getting damaged. Therefore, she felt that bronze was a more robust material to work with later in her career.

The sale’s catalogue will be going live on Friday the 30th of April and the two-day sale will start at 10:00am on the 13th of May.