The founder of Lay’s, David Lay has considerable knowledge in the field of local studio pottery, having personally known Bernard and Janet Leach and many of the potters from the Leach Pottery in St Ives. As a young auctioneer, David organised the first dedicated Leach pottery sale. We recently stumbled upon a documentary filmed at the time of the sale which has made its way to YouTube. Whether handling modern pottery or traditional English porcelain, Lay’s has a wealth of knowledge and expertise. 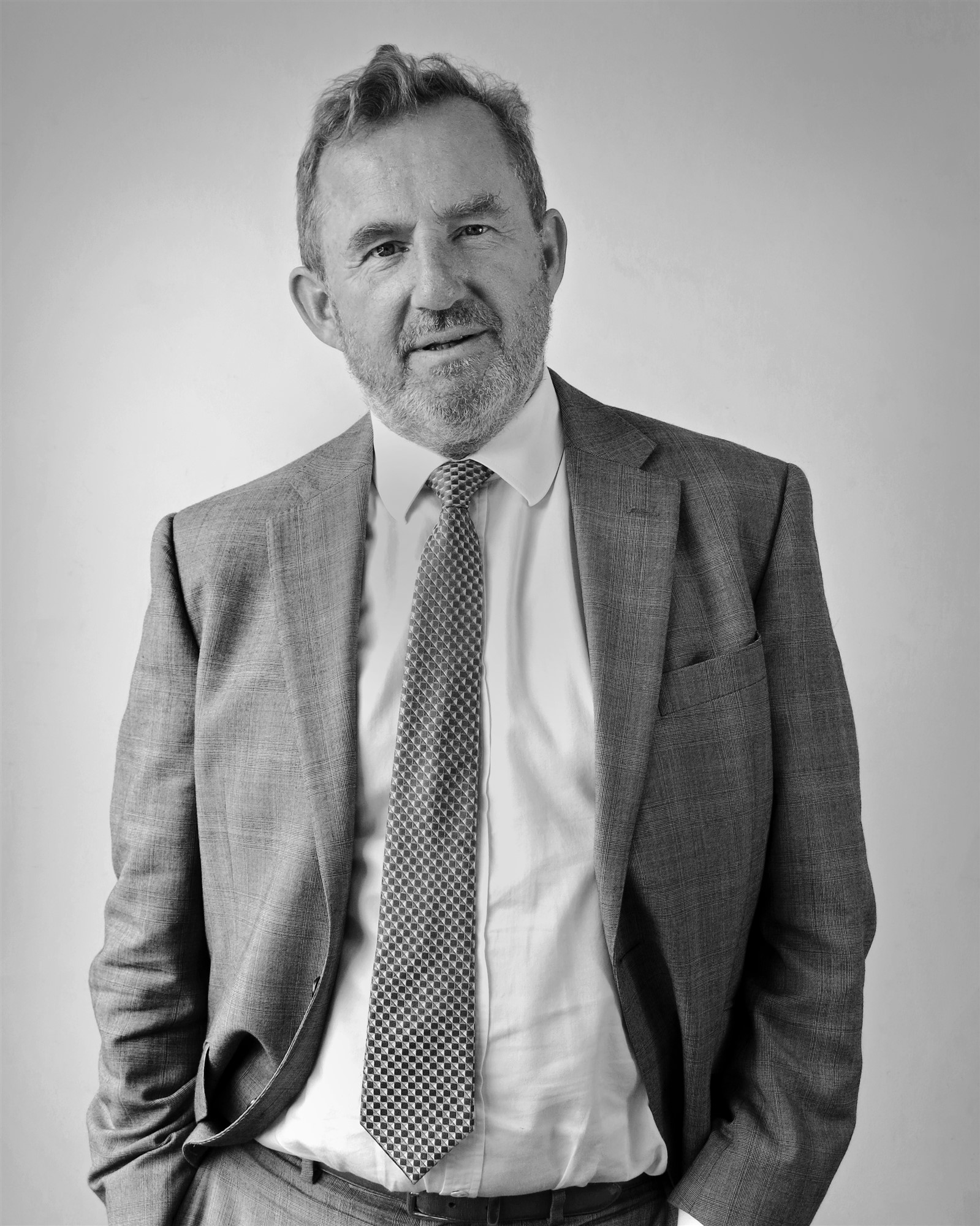