This book is brought to every friend.

One is not asked fine prose to write,

Or yet a poem to indite:

One only needs his eyes to close

And draw a pig, from tail to nose.

This outline now fill with ink,

Leave pig an eye, his tail a kink.

These are the wonderful words of Florence S Sahler, the author of the the guest book. However, in this case it is not the author that makes this particular book so intriguing. It is the owners and the artists that signed it that makes it a wonderfully fun and also important part of Cornish art history. 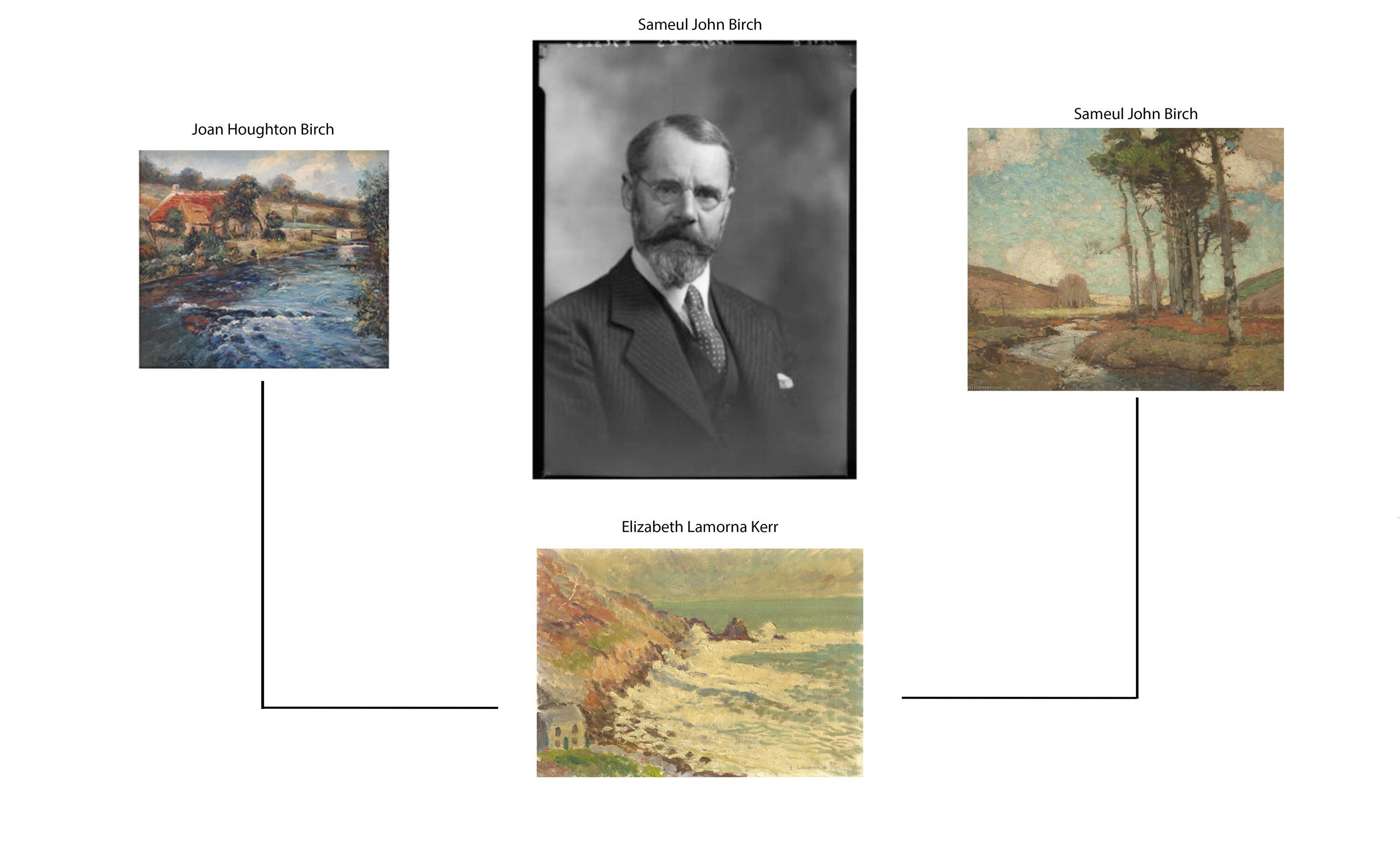 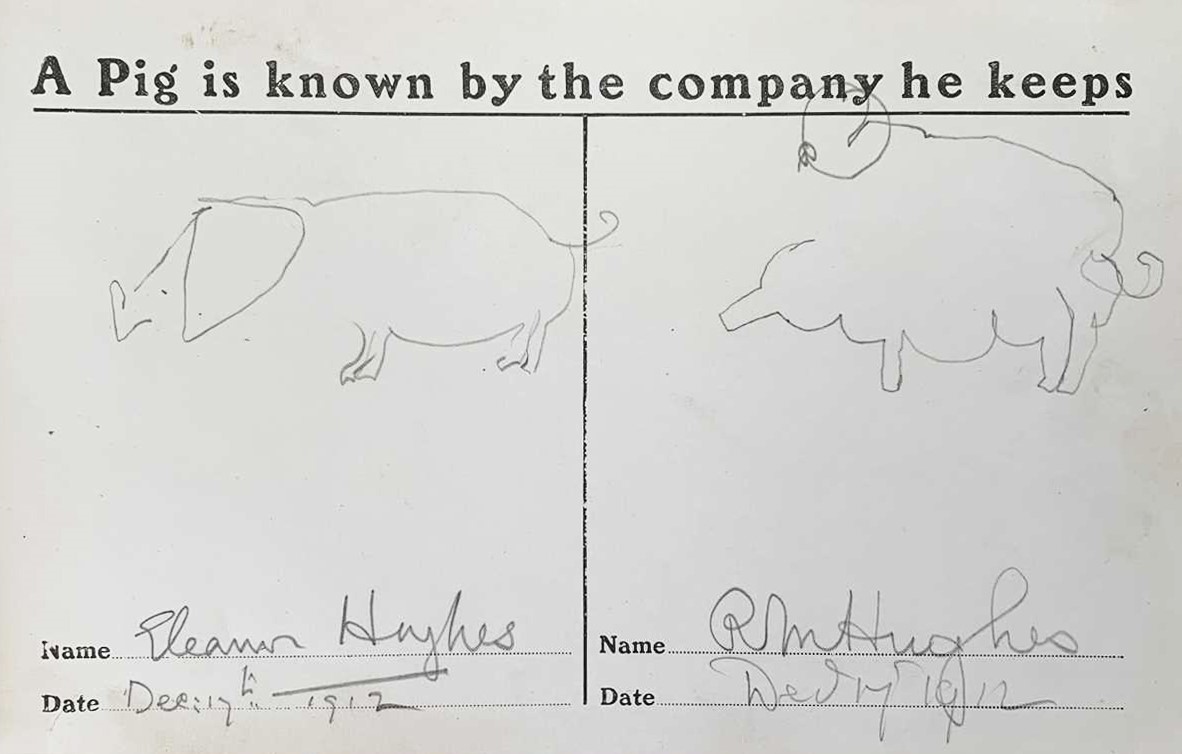 The hardback book belonged to Elizabeth Lamorna Kerr, known as 'Mornie' and was gifted to her by her mother Houghton Birch prior to WW1. It is an amusing alternative to the conventional guestbook, as it required guests to draw a pig whilst blindfolded.

Mornie, her mother Houghton and her sister Joan and particularly her father Samuel John 'Lamorna' Birch were all critically acclaimed artists and an integral part of the Newlyn and Lamorna art colonies. Mornie was born at Flagstaff Cottage, on the cliffs above Lamorna Cove in Cornwall, where this guestbook was started in 1912. 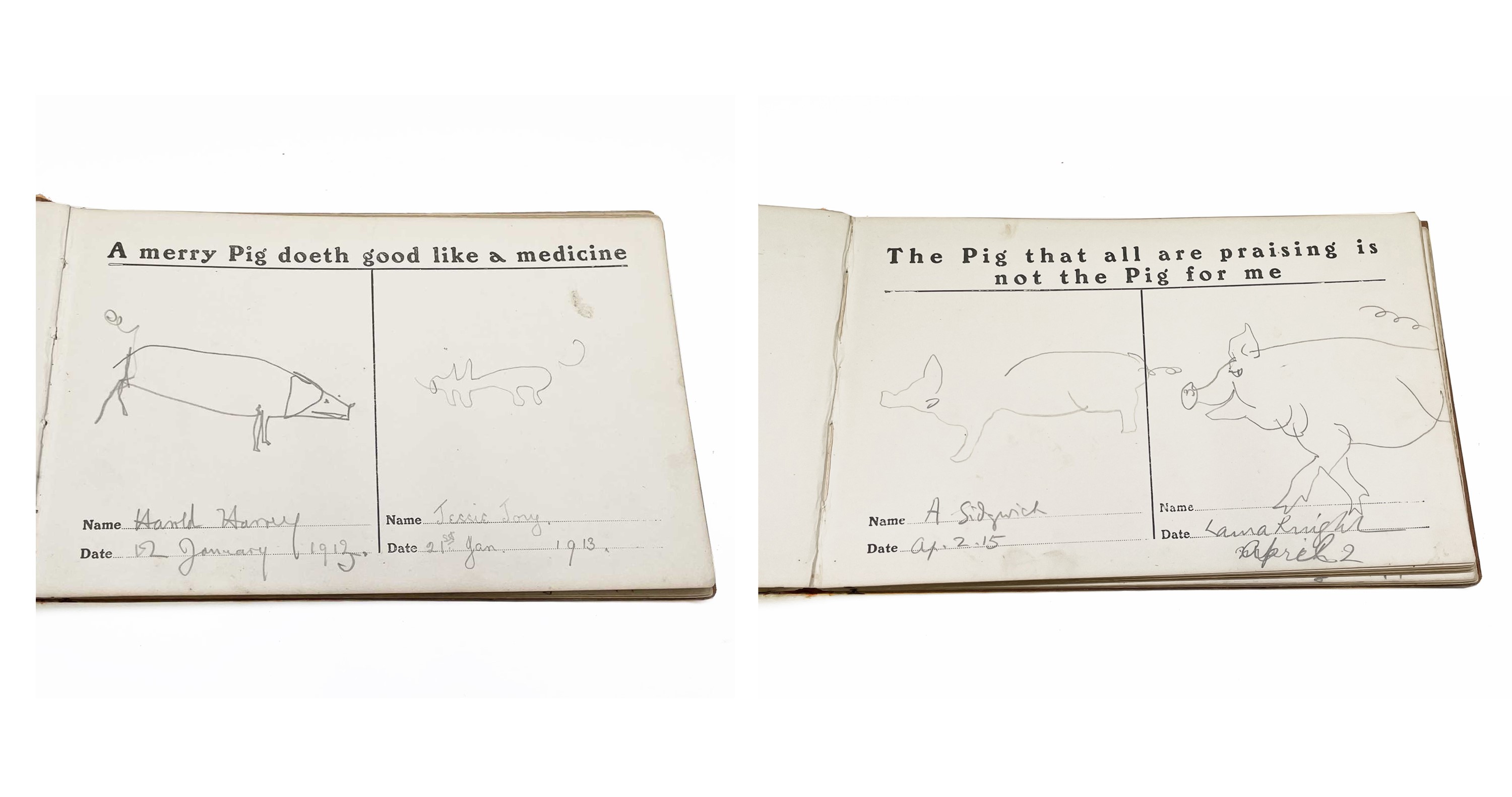 This book is an especially charming piece of artistic history, as it is filled with the comical porcine sketches of many well-known artists of the Newlyn School and Lamorna artists' colony, who passed through Flagstaff Cottage as the guests of Samuel John Lamorna Birch and his family. Guests who have drawn in this book include Laura Knight, Harold Harvey, the Sidgwicks, Robert Morson & Eleanor Hughes, Gilbert Evans and many others. All artists that Mornie would sit for and she and her sister Joan, would watch them come and go from the cottage as a young girls. 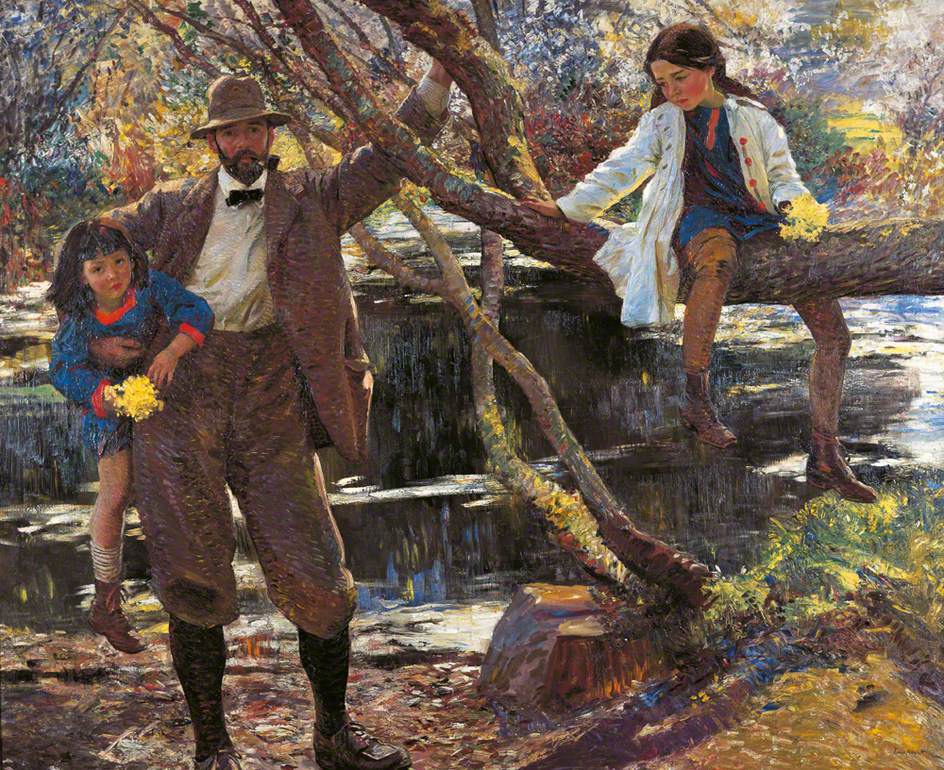 Flagstaff Cottage still stands there today and looks out upon the beautiful cove of Lamorna. The cottage, along with this book, will remain as a reminder of a flourishing local arts scene of the past, and the wonderful characters and artists that passed through, painted here and created a unique artistic history.

We would love you to share your attempts to draw the pig blindfolded and see how they match up to the artists who signed this book. Why not give it a go and show us on your Instagram and Facebook stories, tag us so we can share them!